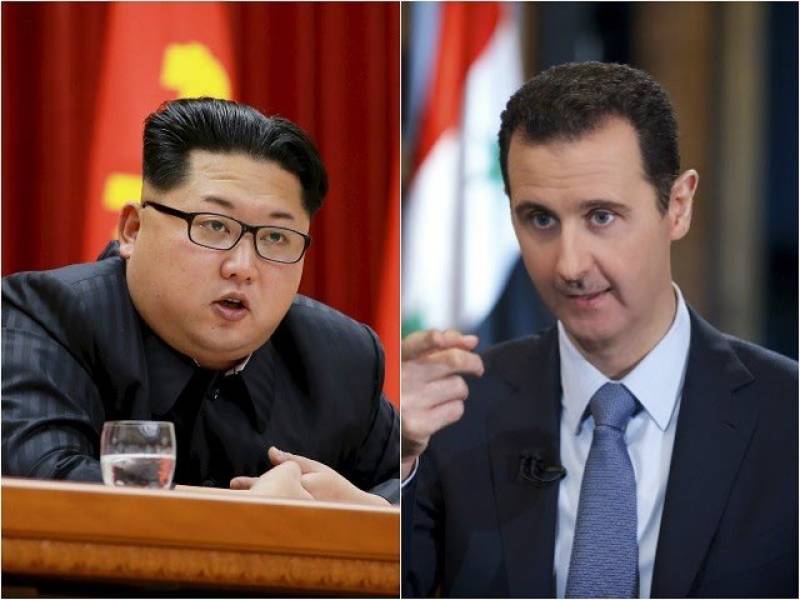 "I am going to visit the DPRK and meet... Kim Jong-un," Assad said, the North's state-run KCNA news agency reported, using the abbreviated version of the country's official name.

The announcement came as anticipation mounts for a historic nuclear summit between Kim and US President Donald Trump in Singapore on June 12, <link> following a whirlwind round of diplomacy.

"The world welcomes the remarkable events in the Korean peninsula brought about recently by the outstanding political calibre and wise leadership of... Kim Jong-un," KCNA cited Assad as saying during a meeting with North Korean Ambassador Mun Jong-nam <link> on Wednesday.