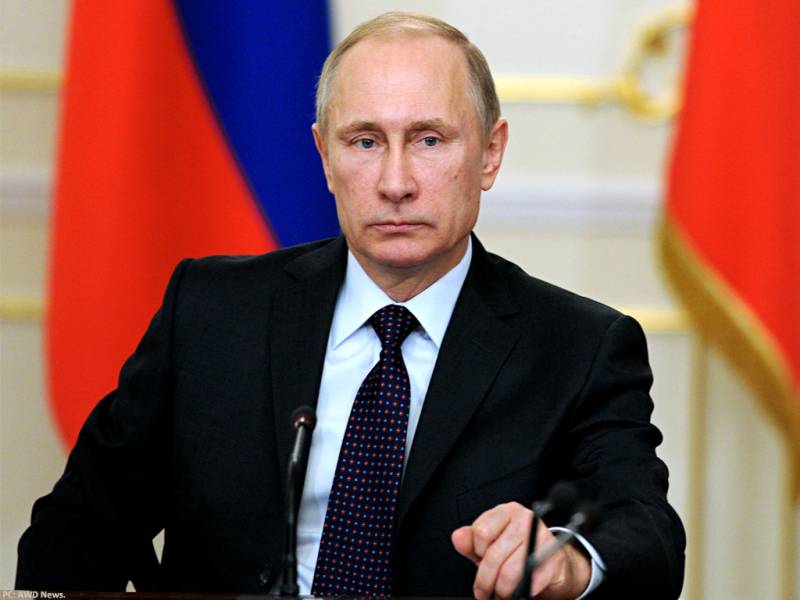 MOSCOW: Russian President Vladimir Putin signed into law a bill on the suspension of a crucial arms control treaty signed by US president Ronald Reagan and Soviet leader Mikhail Gorbachev.

The Intermediate-Range Nuclear Forces (INF) treaty that limited medium-range missiles was concluded by Russia and the United States in 1987.

Moscow suspended participation in the INF treaty in March after US President Donald Trump’s White House announced it would ditch the agreement for alleged Russian violations of the terms.

On Wednesday, Putin formalised the suspension by signing the bill which says the decision to resume the agreement is to be made by the Russian president.

The INF deal resolved a crisis over Soviet nuclear-tipped ballistic missiles targeting Western capitals, but put no restrictions on other major military actors such as China.

Together with another key arms control agreement known as New START, the INF was considered a cornerstone of global security.

The agreement, which caps the number of nuclear warheads held by Washington and Moscow, expires in 2021.

Putin has said he is ready to drop New START too, accusing Washington of being unwilling to negotiate an extension to the agreement.

Putin said at the G20 summit in Japan at the weekend that Russian and US foreign ministers would begin talks over extending New START even though it was not clear whether they would be successful.