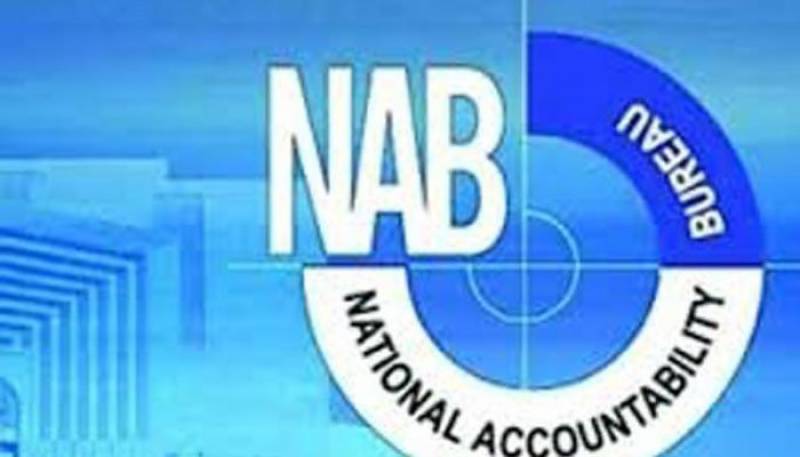 ISLAMABAD: The National Accountability Bureau said on Wednesday that it has decided not to arrest any election candidate until July 25.

The probe body said that suspects are accused of causing damage of Rs19 billion to a national project.

The cases against Khawaja Asif, Rana Afzal and Rana Mashhood have been delayed until the elections, said the probe body.

The NAB is holding inquiry against a number of political leaders in relation to alleged corruption in projects.