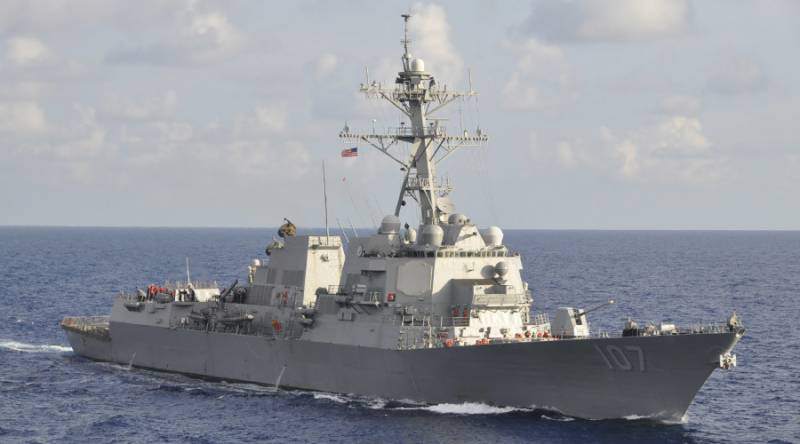 NEW YORK (APP/AFP) - A Russian warship sailed uncomfortably close to a US navy ship in the eastern Mediterranean this week, conducting maneuvers that US army officials denounced as "aggressive" and "erratic."

The Yaroslav Mudryy frigate came "unnecessarily close" as it passed the guided missile cruiser USS San Jacinto on Thursday, US European Command (EUCOM) said in a statement sent to AFP.

"Conducting aggressive, erratic maneuvers and moving unnecessarily close to another ship in open seas is inconsistent with prudent seamanship," EUCOM said in the statement, sent Sunday.

But, it added, the San Jacinto "was never threatened" by the Russian ship.

The incident came just weeks after Moscow and Washington traded accusations over a similar maritime encounter in the same area between the Yaroslav Mudryy and the American destroyer USS Gravely.

"We are concerned every time an unprofessional ship maneuver occurs," the EUCOM statement said. "These actions can unnecessarily escalate tensions between countries, and could result in dangerous miscalculations or accidents."