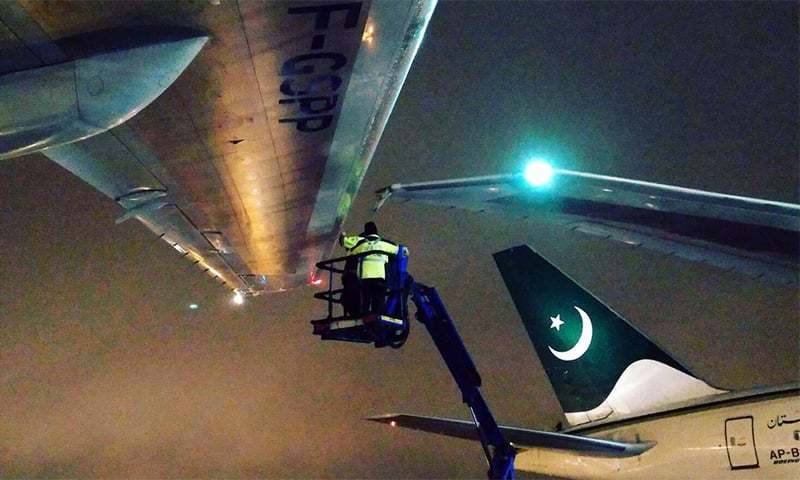 PIA plane hit an Air France plane while taxiing to its gate at Toronto’s Pearson International Airport on Tuesday evening.

PIA premier service to be closed

The PIA plane had landed in Toronto from Lahore when it hit the wing tip of an Air France plane that was parked at a gate in Terminal 3 of the airport at 6:00pm, Greater Toronto Airports Authority spokesperson Natalie Moncur said.