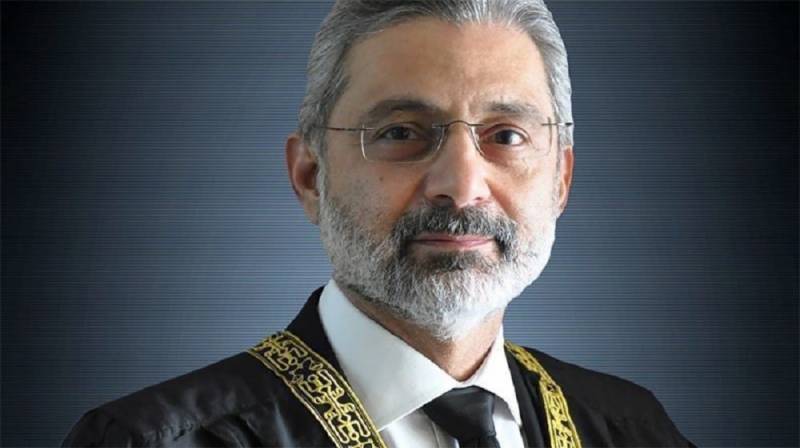 The office had released a statement saying, “It is intimated to all and sundry that the cell phone of Hon’ble Justice Qazi Faez Isa has been hacked”.

The office also warned the public that the hackers could use his mobile phone for nefarious purposes and send misleading messages from it, which is why any communication from his mobile phone and number must be considered fake.