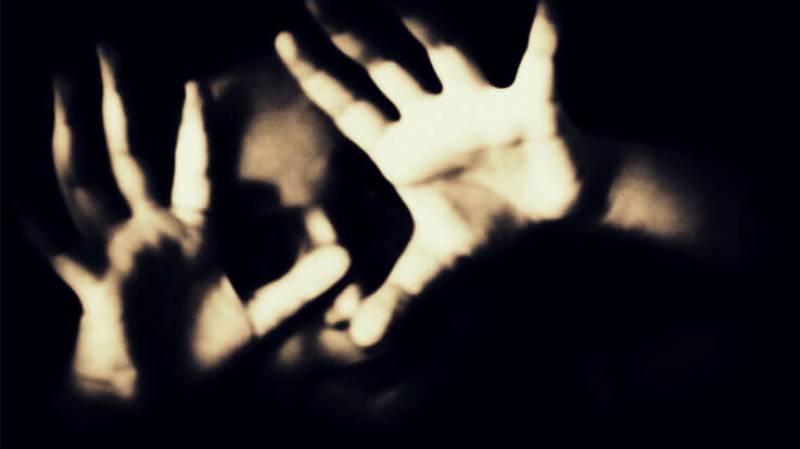 FAISALABAD – Police have arrested a man, Naveed, accused by his wife of raping their 16-year-old daughter at gunpoint. Police have booked the suspect under section 376, and the medical tests of the victim were being done.

The police said the complaint was filed by the victim’s mother, Halima Bibi, which stated that her husband, a resident of Chak 439GB, had sexually assaulted their 16-year-old daughter during the past three months.

The complainant added that when she became aware of the heinous happening, she confronted Naveed about the matter and the accused got angry.

"He threatened to shoot us with a hand weapon if I told this to the police or anyone," the complainant said.

She added the man started giving narcotic pills to make her sleep deeply at night after she got aware of the happenings. The accused molested the teen at night.

Halima mentioned that on Monday night she avoided the tea and when she saw Naveed assaulting her daughter, she created a ruckus to make him stop. Later, she moved to her parents’ place and informed the family about the incident.