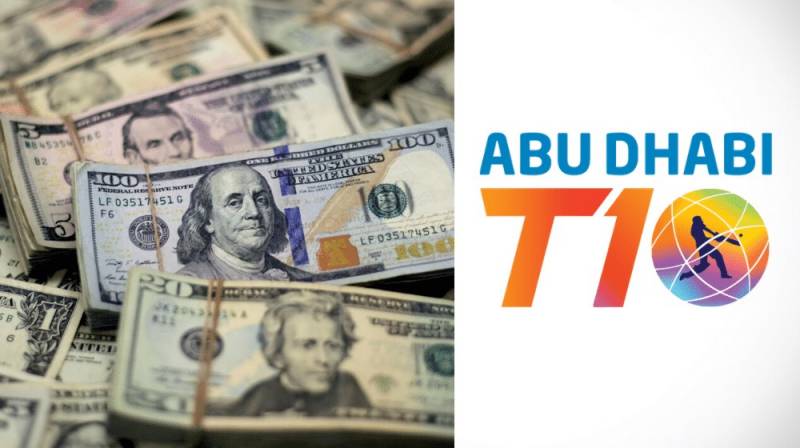 The Abu Dhabi T10 league has landed itself in another match-fixing controversy. A UAE player of Indian origin, Sandy Singh, was suspended from the league due to his contacts with suspicious persons.

Sandy was suspended and sent back from the bio-secure bubble by the authorities after finding proof of his links with suspicious people. Sandy did not play even a single match as there were doubts about his involvement in match-fixing.

Sandy was known to be in contact with them, and his bat was even sponsored by the said elements. Sandy failed to report his links to the Anti-Corruption Unit which resulted in the ban.

Pakistan Cricket Board (PCB) is also monitoring the situation as many Pakistani cricketers are also participating in the league. As per reports, the board is closely monitoring the players and is looking to avoid any such situation that can embarrass the nation.