US wants to keep military presence in Iraq
4 Feb, 2019 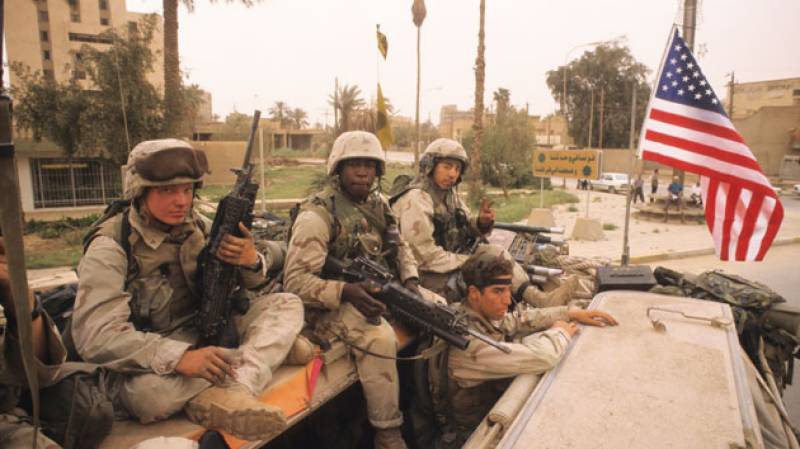 US President Donald Trump has said it is important to keep a U.S. military presence in Iraq.

In an interview with CBC news, he said we have an unbelievable and expensive military base built in Iraq. It's perfectly situated for looking at all over different parts of the troubled Middle East rather than pulling up.

Meanwhile, he said military intervention in Venezuela is an option after Washington recognized opposition leader Juan Guaido as the interim president of the country last month.