US - Afghan Taliban Joint commission to decide fate of US troops withdrawal plan from Afghanistan
4 Feb, 2019 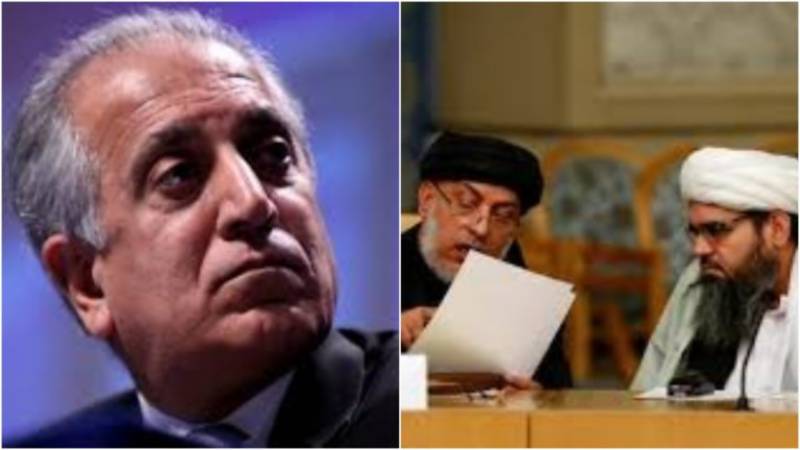 *KABUL - The United States and the Taliban joint commission to begin working on a mechanism for withdrawal of foreign troops from Afghanistan this week, sources close to the Taliban said Saturday.*

The Taliban sources told Ariana News that the U.S. and Taliban joint commission would to finalize a mechanism for foreign troops’ pullout from Afghanistan and a guarantee that Afghanistan would not be used for hostile acts against the United States and its allies, before February 25.

“The joint commission will discuss on the technical aspects of these two key issues and some other relevant issues,” a source close to the Taliban said.

According to the source, the outcomes of the discussion will be revealed before the U.S. and the Taliban officials fresh round of talks later this month.

A second source, meanwhile, said that the commission will work on the implementation of the agreements being reached in last week’s Qatar talks.

This comes a day after the U.S. President Donald Trump said that his country spends $50 billion a year in Afghanistan and that if a peace deal reached with the Taliban he would pullout the American troops from the war-torn country.