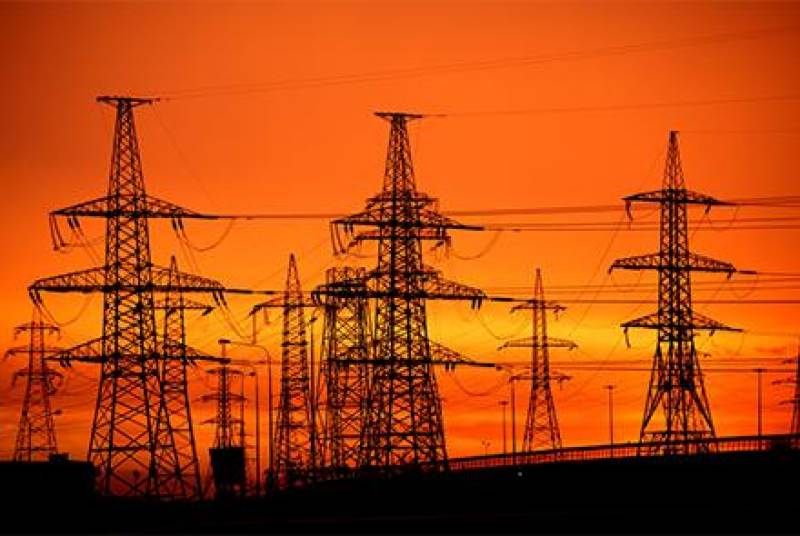 ISLAMABAD - A Turkish firm is interested in investing in the Turkmenistan, Afghanistan and Pakistan (TAP) power project.

In March last year, the Asian Development Bank (ADB) agreed to finance the project but according to DABS officials, the commitment has not been delivered on so far.

According to DABS, the Turkish company is willing to invest in the project, purchase electricity from Turkmenistan and then sell it to Afghanistan “by getting a lower percentage of the benefit”.

The ADB has not yet determined the amount need in financial assistance for the project but DABS has estimated that the Afghan section of the project will cost $70 million.

TAP 500 KV Power Project is one of the most important regional energy projects. The memorandum of understanding for the project was signed in December 2015 between Turkmenistan, Afghanistan and Pakistan.

TAP is a 500-kV transmission line project which falls under the framework of Central Asia Regional Electricity Market (CASAREM). TAP and TAPI are separate projects but will have the same routing.