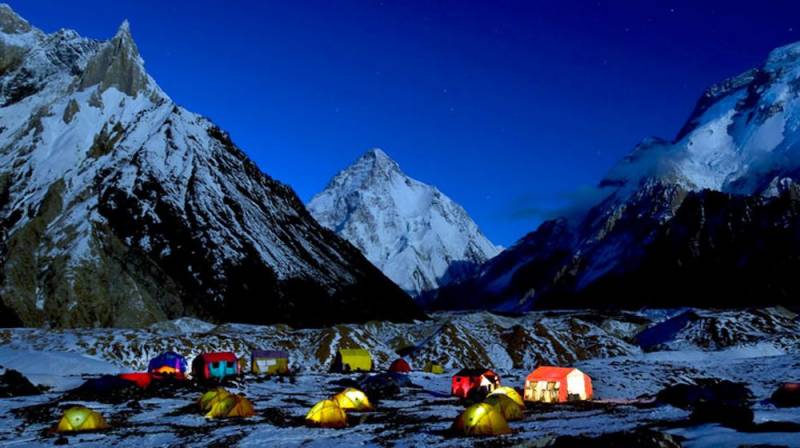 ISLAMABAD - The government on Monday approved the formation of a 25-member National Tourism Coordination Board for the promotion of tourism in the country. The decision, taken during the meeting of Tourism Task Force chaired by Prime Minister Imran Khan, was aimed at promoting tourism, enhancing coordination between federation and provinces, formulating provincial regulatory framework, and highlighting other objectives including the promotion of country’s tourism at international level. The 25-member National Tourism Coordination Board would comprise of representatives from federal ministries, provincial departments and people from private sector tourism industry. The meeting was attended by Minister for Information and Broadcasting Chaudhry Fawad Hussain, Minister for Inter-Provincial Coordination Dr. Fehmida Mirza, Special Assistant to PM Iftikhar Durrani, Zulfiqar Bukhari, Provincial Ministers and members of the task force. With a decision for reorganization of Pakistan Tourism Development Coordination (PTDC), it was also decided to transfer Rs 200 billion properties of PTDC to the provinces. PTDC would serve as the Secretariat of National Tourism Coordination Board. The meeting also decided to constitute special working groups on Religious Tourism; Adventure Tourism; Cultural, Historic and Archeological Tourism; Trans-Himaliya Jeep Rally Group; Infrastructure and Facilitation; Regulatory and Policy Reforms; and Investment and Tourism Branding. The Prime Minister was briefed about the progress achieved so far in the area of tourism and was told that work on the creation of 20 new tourism sites in Khyber Pakhtoonkhawa was in progress. He was also briefed about the progress on making Bala Hissar Fort in Peshawar as a tourism site. The Prime Minister said that Bala Hissar Fort should be converted into a center of tourist activities. He said that arrangement for the commercial use of 800 and 157 rest houses in Punjab and KPK, respectively, should be finalized, adding, Eco Tourism should be given special focus.