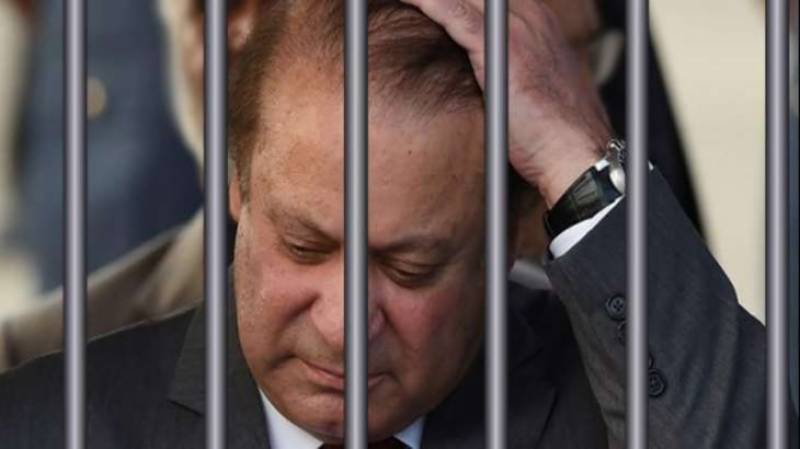 ISLAMABAD - The Islamabad High Court (IHC) Monday released the written order of the proceedings held on January 28 of a case pertaining to suspension of punishment of Former Prime Minister Nawaz Sharif' over medical grounds awarded by accountability court of Islamabad. The case was heard by the two member bench of IHC consisted of Justice Amir Farooq and Justice Mohsin Akhtar Kiani. The petition was filed by counsel for Nawaz Sharif, Khawaja Haris under article 199 of the Constitution of Pakistan for suspension of sentence awarded vide judgement dated December 24 passed by the accountability court-II of Islamabad in Alazaiz steel mills reference no 19 of 2017 by the NAB against the former premier. Khawaja Haris contended that a writ petition had already been filed seeking suspension and is fixed for February 18 whereas the medical condition of the petitioner deteriorated for which various tests have been conducted. The learened counsel also produced the medical test reports before the court as well as pointed out that report of the special committee in the matter was still awaited. The bench issued notices to the State, NAB and Superintendent Kot Lakhpat Jail Lahore for the next date of hearing. The court also directed the superintendent Kot Lakhpat Jail Lahore for submission of report regarding the medical condition of the petitioner and the test reports received by it on record so far. NAB was also directed for submission of medical reports including the latest report on facts conducted by the newly constituted board.