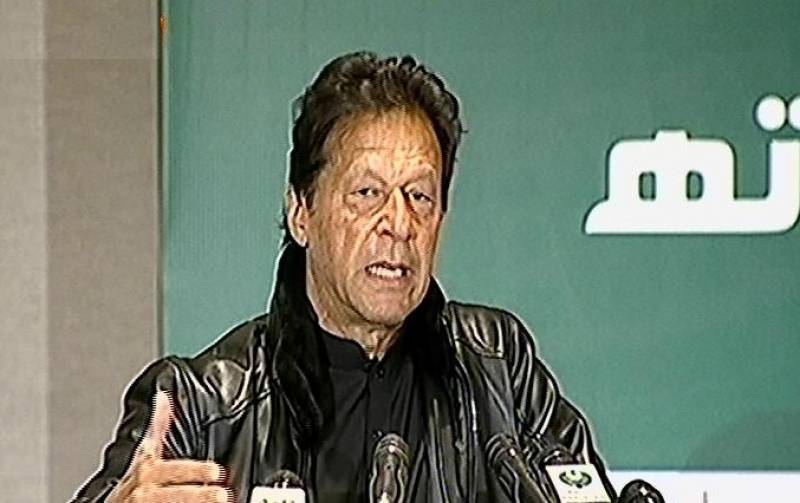 ISLAMABAD - Highlighting main features of the SehatInsaaf Card, Minister for Health Aamir Mehmoud Kiani said under this scheme, each deserving family will be able to get medical treatment worth seven hundred and twenty thousand rupees annually.

He said it will cover treatment of all diseases except transplant.

He said it is the first time in the country's history that such a big package has been announced for the poor people.

He said that fifteen million people will be provided the health cards in the next two years. He said this scheme is being launched in Punjab, Kashmir, Gilgit Baltistan, FATA and the federal capital.

The Health Minister said three new hospitals will be established in Islamabad and the existing health facilities are also being upgraded. He said budget has been allocated for this purpose.