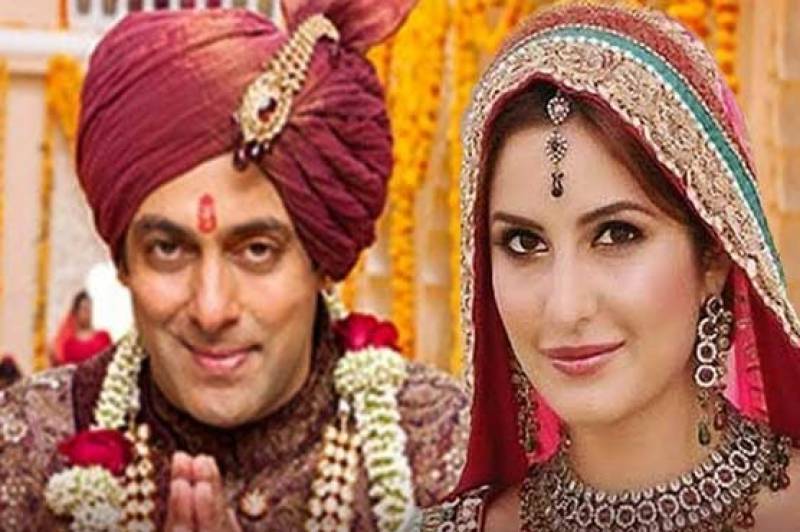 ISLAMABAD – Salman Khan and Katrina Kaif will soon be getting married in “Bharat.”

Fans all over await the marriage of their favourite Khan and 2019 seems the year when fans will see their darling onscreen couple get hitched in their latest release “Bharat.”

According to media reports the duo will be seen getting married in a sequence of their movie Bharat to be filmed on Eid. Salman Khan had also revealed in a show that his character doesn’t get married until he hits the 72 year mark.