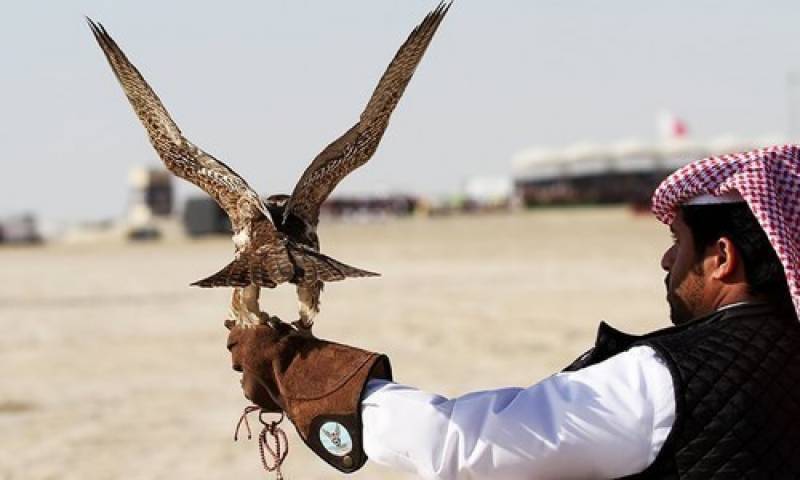 ISLAMABAD - 13 permits were issued by the federal government to members of the Gulf royal families allowing them to hunt the Houbara Bustards in Sindh during the upcoming hunting season, a local media house link reported.

According to details, the permits were issued to “a king and a president, besides crown princes, their uncles and cousins, and armed forces chiefs belonging to the ruling families of Saudi Arabia, the United Arab Emirates, Bahrain and Qatar”.

“The ruling Pakistan Tehreek-i-Insaf had criticised the-then federal government when it had issued hunting permits to members of the Arab royal families last year and announced that it would not allow them to hunt in Khyber Pakhtunkhwa, where the PTI had its own government,” the report said.

It was also reported that the permits were issued for KP, but because of its tough stance on animal conservation, hunting could not be carried out. This year, the federal government issued permits for Sindh.

An inhabitant of the colder Central Asian regions, the Houbara Bustard migrates southwards in winter to avoid the harsh weather conditions in its habitat.

Earlier, the bird used to migrate right up to the Arabian Peninsula, but because of ruthless hunting the bird rests in Pakistan during winter.