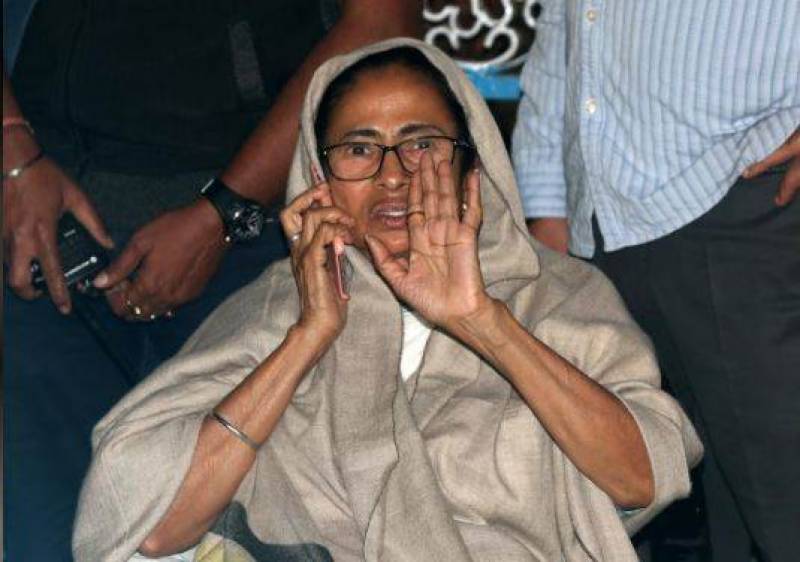 NEW DELHI - In India, Chief Minister of West Bengal Mamata Banerjee led a sit-in in a standoff with Prime Minister Narendra Modi’s government over a corruption investigation in Kolkata.

The protest began, after federal police swooped on the home of a police commissioner as part of an investigation into Ponzi schemes that defrauded thousands of small investors.

In a tweet, Banerjee said the BJP leadership is misusing power to take control of the police and destroy all institutions.

Over the past several months, disputed have erupted between the BJP and Banerjee’s Trinamool Congress and there have been allegations that hardline Hindu groups are trying to stir up tension with minority Muslims to win votes.