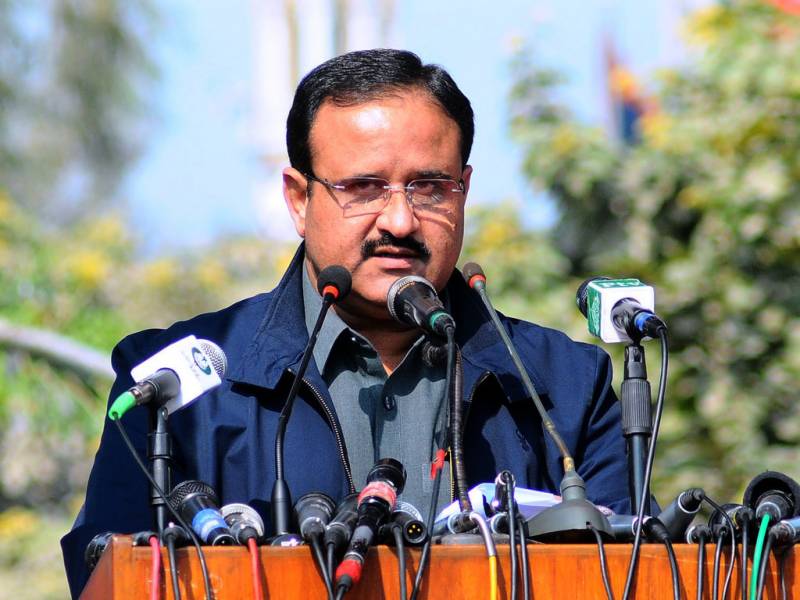 LAHORE: Punjab Chief Minister Sardar Usman Buzdar said that PTI government was focused on public service agenda and would not allow anyone to put hurdle in the voyage of change.

Talking to various delegations here at his office, he added that in the past, national resources were wasted on so-called public projects, which delivered nothing good for them. He said that now the change had approached and “We will take forward development projects.

Sardar Usman Buzdar said that current government had opted concrete steps for welfare of common man in short time and Pakistan was moving forward to its real destination of progress and prosperity under the vibrant leadership of Prime Minister Imran Khan.

The chief minister assured that development of people of Punjab would be preferred at any cost for which a detailed plan had been devised for fulfillment of basic necessities of people, asserting that reforms were being introduced in education, health and other social sectors.

He said that present government was providing resources to bring comfort in the life of common man, and  hoped that Pakistan would touch the heights of glory under the dynamic leadership of Prime Minister Imran Khan.

Sardar Usman Buzdar said that public-friendly policies of PTI had made it the most popular political party. He said that victory of Aamir Sultan Cheema in re-polling depicts confidence of the people in our leadership.

He said that people have once again voted for new Pakistan and their votes were a clear proof of it. Victory of Aamir Sultan Cheema was recognition of the PTI’s agenda of change.