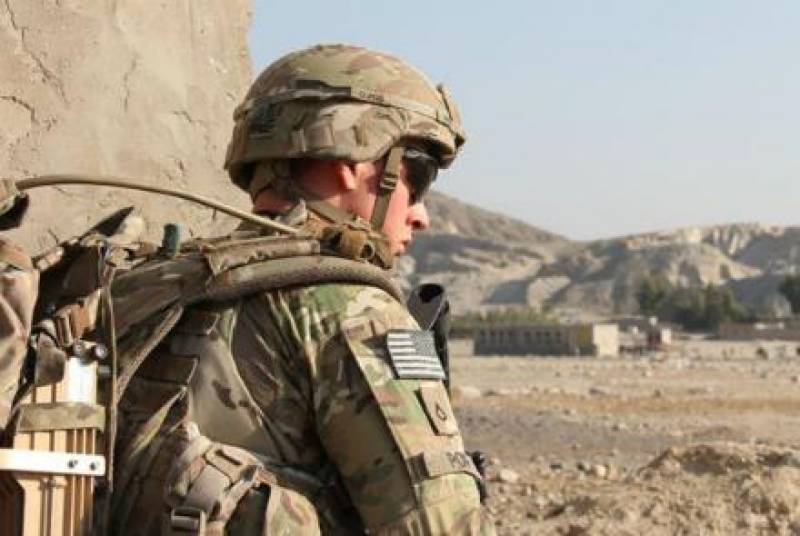 ISLAMABAD - US President Donald Trump has once again insisted that he will withdraw his forces from Afghanistan.

In an interview with CBS News published on Sunday, February 3, Trump said the US has been engaged in Afghanistan for 19 years, spending billions of dollars on the military.

“And by the way, I’ve been hitting very hard in Afghanistan and now we’re negotiating with the Taliban. We’ll see what happens, who knows,” Trump said in the interview.

When asked whether he will keep a smaller number of troops in Afghanistan, Trump said “yes”, but added that he will “leave intelligence” there – in Afghanistan.

Similar remarks were made by Trump when he addressed reporters at the Oval Office on February 1.