Afghanistan endgame: The longest war of American history and the biggest defeat of US Military history
4 Feb, 2019 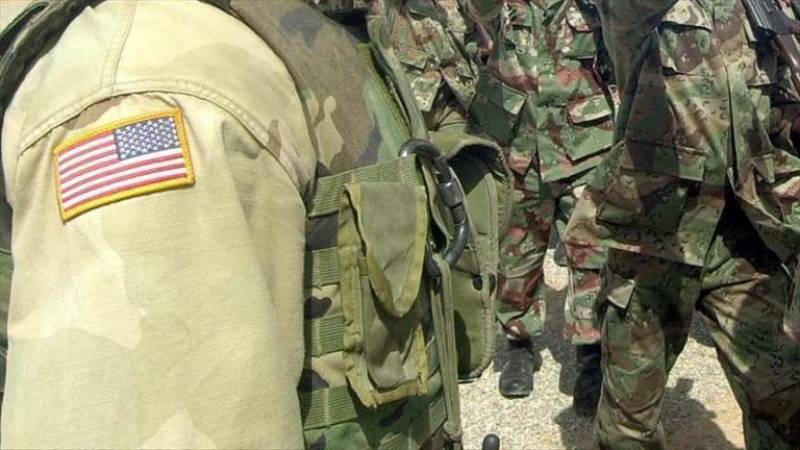 WASHINGTON (AA): The U.S. is currently on a path to put an end to the war in Afghanistan, and it needs to do more to follow through and bring American troops home, according to The New York Times.

The Times Editorial Board said in an opinion piece the war, known otherwise as the “forever war”, is now up for reappraisal and needs to be given another examination.

“The plan is failing. More bombs and boots haven’t brought victory any closer. Tens of thousands of Afghan civilians have been killed, maimed and traumatized. Millions of people are internally displaced or are refugees in Iran and Pakistan,” the board wrote.

The justification of the war was to end terrorism, hate and extremism but the Times noted “hatred is borderless.” Since former President George W. Bush announced the war on terror, more than 200 domestic terror attacks have happened in the U.S. at the hands of Americans.

“Nearly two decades of terrorist attacks — here and abroad by attackers both foreign and domestic — have shown the obvious: that terrorism is a tactic, not an enemy force that can be defeated, and it knows no borders. It can be thwarted in certain instances, but it cannot be ended outright,” the board wrote.

The U.S. administration’s discussions with the Taliban in Afghanistan have been promising, yet Washington did note if the Taliban was found to become a base for global terrorism, they would return back to eradicate the threat.

“Any reckoning with the longest war in this country’s history must also grapple with one of its gravest miscalculations. We need to recognize that foreign war is not a vaccine against global terrorism,” the board wrote. “The troops have fought bravely in Afghanistan. It’s time to bring them home.”