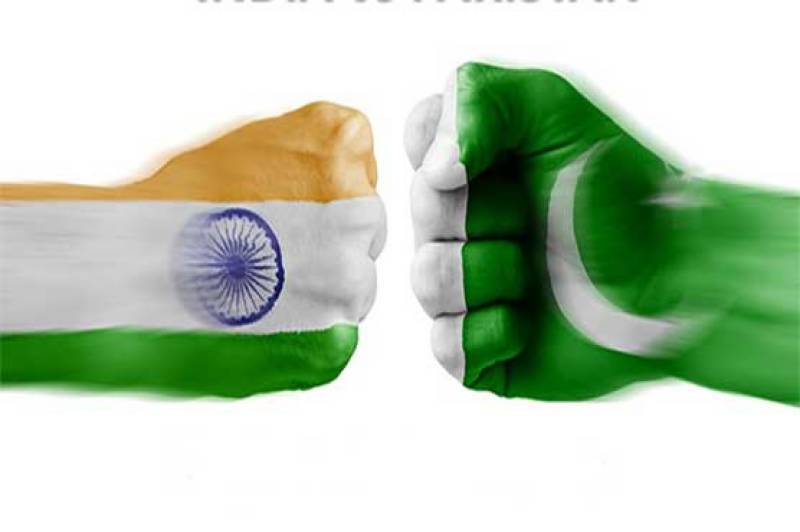 ISLAMABAD: (APP) Swedish think-tank has pointed out that India is afraid of Pakistan's economic stability through China-Pakistan Economic Corridor (CPEC).

According to the report titled "Silk Road Economic Belt considering security implications and the EU-China cooperation prospects", India does not want China to perform as a mediator in the disputes, a private news channel reported.

"There is considerable concern within India that China, which has been neutral on Kashmir since 1963, can no longer be so now that its economic and security interests in these territories are growing in stake," says a report by the Stockholm International Peace Research Institute (Sipri) - a Sweden-based think tank.

It further stated that China's involvement after implementation of CPEC would possibly make it a stakeholder in Kashmir dispute as India does not want to internationalize this matter.

The report stated that India is depressed over the chances of employment in Pakistan after CPEC project.