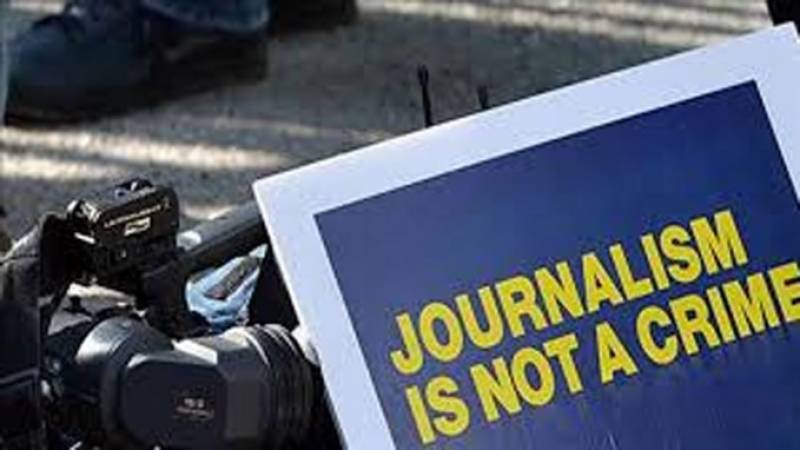 In Indian Illegally Occupied Jammu and Kashmir (IIOJ&K), newly-formed “Newspapers Coordination Committee” has vowed to jointly fight the repressive policy adopted by the authorities against media in the territory.

During a meeting held at Kashmir Press Club in Srinagar, the committee members deliberated on the issue of continued harassment of the media persons in occupied territory.

Highlighting their commitment to the cause of journalism, they said that if the authorities continued its repressive policy against media, the media will fight it tooth and nail to secure the sanctity of this noble profession.