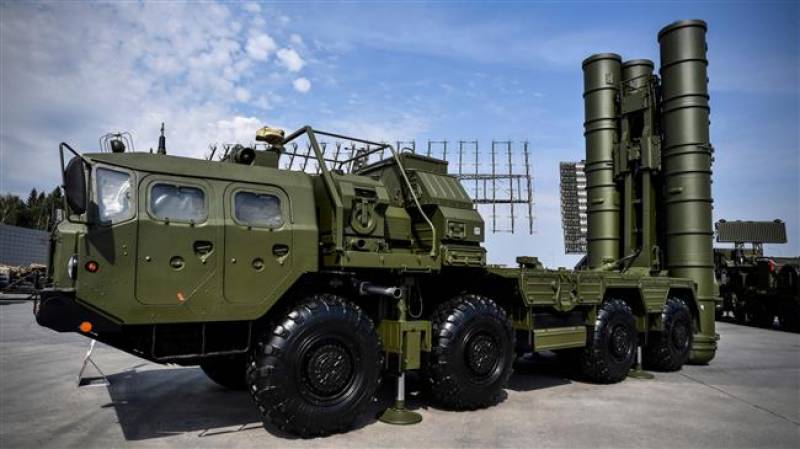 ANKARA - Turkey says it will complete the purchase of the second set of the Russian S-400 missile system despite repeated warnings from Washington that a deal could lead to sanctions.

“The date of the purchase of the second set of S-400s is just a technical question. I think it will happen before too long,” RIA news agency cited an unnamed security and foreign affairs official in the Turkish presidential administration as saying.

Last month, the head of the Russian state arms exporter Rosoboronexport said Moscow hopes to seal a deal to supply Turkey with more S-400 systems in the first half of next year.

Moscow and Ankara finalized an agreement on the delivery of the system in December 2017.

The first part of the delivery was completed in late July, when 30 planeloads of hardware and equipment were transferred to Murted Airfield Command.

According to Turkey’s Defense Ministry, the systems would become operational in April 2020.