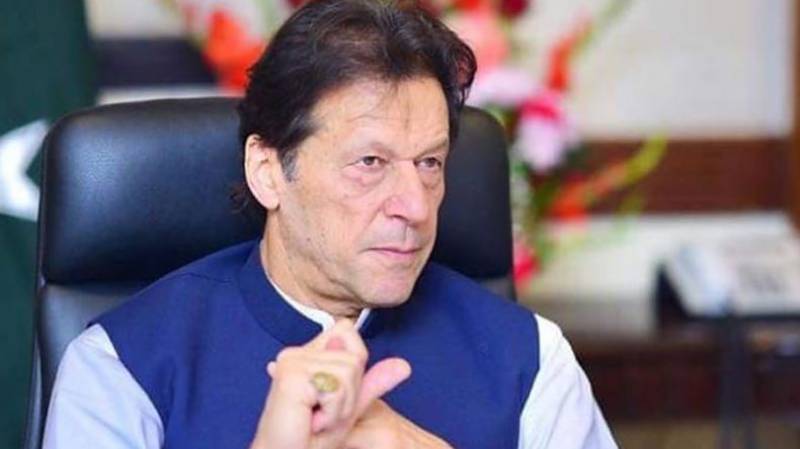 ISLAMABAD - Prime Minister Imran Khan has said that untapped government properties worth billions of rupees will be used in a fruitful manner for the welfare of the masses.

He issued these directives while chairing a meeting in Islamabad on Wednesday.

The prime minister said that the money earned from the unutilized properties will be spent on projects and schemes that will facilitate the people of the country.

He maintained that the money will be used to improve the basic infrastructure of schools, colleges and hospitals.

Imran Khan said the schools and hospitals will also be equipped with basic facilities as none of the previous governments paid heed over the matter.

The PM pointed out that different departments of the federal government are facing losses of billions of rupees on annual basis regardless of the fact that they own these properties.

He remarked, “A criminal negligence was meted out in the past by not using these properties."

The prime minister warned that strict action will be taken against those officials who fail to identify the unusable properties or create hurdles in their proper utilization.

Earlier this year, the Pakistan Tehreek-e-Insaf government decided to sell off properties and assets of different federal ministers and allied departments in a bid to generate revenue to support the country's crippling economy.

The step was appreciated by some but majority of the legislatures showed resentment over the move. However, the decision could not be materialized due to bureaucratic and political hurdles.