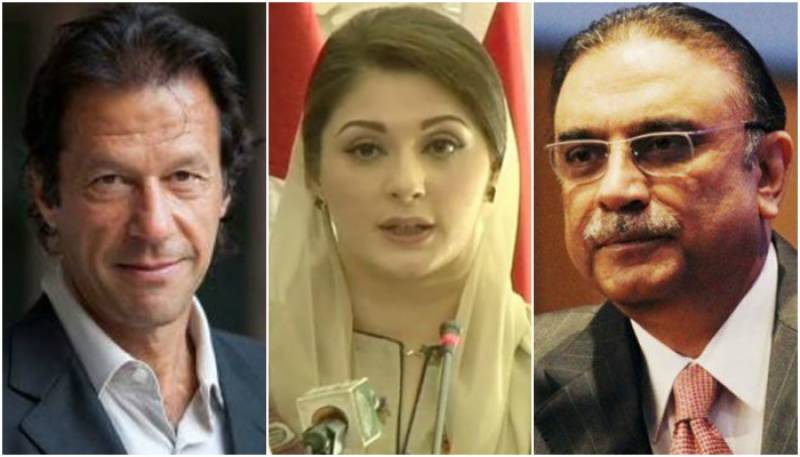 The senior analyst stated that Maryam has received a message reading that she would soon depart for abroad as arrangements in this regard has been finalized.

“Wajid Zia has been tasked with investigation against five federal ministers and a senior female member of the Pakistan Muslim League Nawaz (PML-N)”, claimed Mr. Bhatti while adding, “Mr. PM should leave revenge politics and must tell nation about the recovery.”