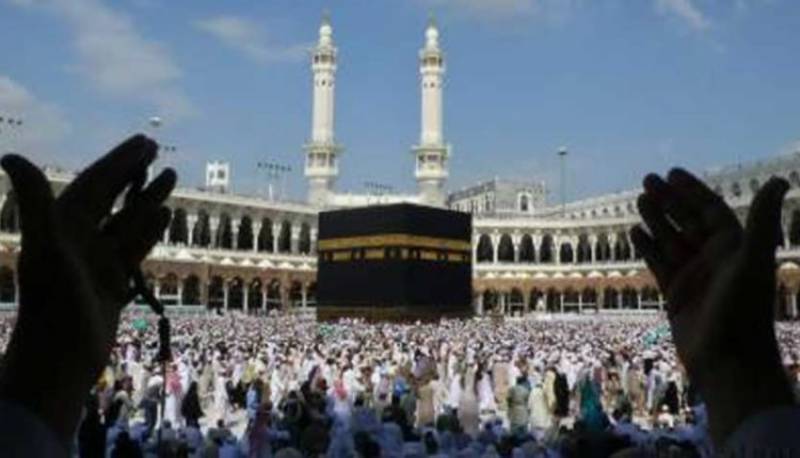 ISLAMABAD - After the Hajj Agreement 2020, Pakistani Pilgrims get a good news from Saudi Arabia government.

As many as 200,000 Pakistanis will perform the sacred religious ceremony of Hajj next year following the agreement signed between Pakistan and Saudi Arabia, said Minister for Religious Affairs and Interfaith Harmony Noorul Haq Qadri.

The Hajj Agreement 2020 to this effect was inked between Pakistan and Saudi Arabia at the Saudi Ministry of Hajj and Umrah here on Wednesday.

Minister of Religious Affairs and Interfaith Harmony Pir Noorul Haq Qadri and his Saudi counterpart signed the agreement in Saudi Arabia on behalf of their respective countries. The Pakistani delegation was led by Noor-ul-Haq Qadri.

Matters pertaining to the provision of facilities to Pakistani pilgrims next year were also discussed during the meeting between two sides.

Meanwhile, the Ministry of Religious Affairs and Interfaith Harmony has decided to return over Rs 800 million from hajj dues to 53,000 pilgrims of Government Hajj Scheme.

The amount was being returned on failure to provide train facility and providing residences at Markazia area.

The pilgrims provided residence at Markazia area would be returned from Rs 12,000 to Rs 26,000 each and Rs 12,000 each would be paid to pilgrims, who failed to get train facility. The ministry has already returned Rs 5 billion to pilgrims.