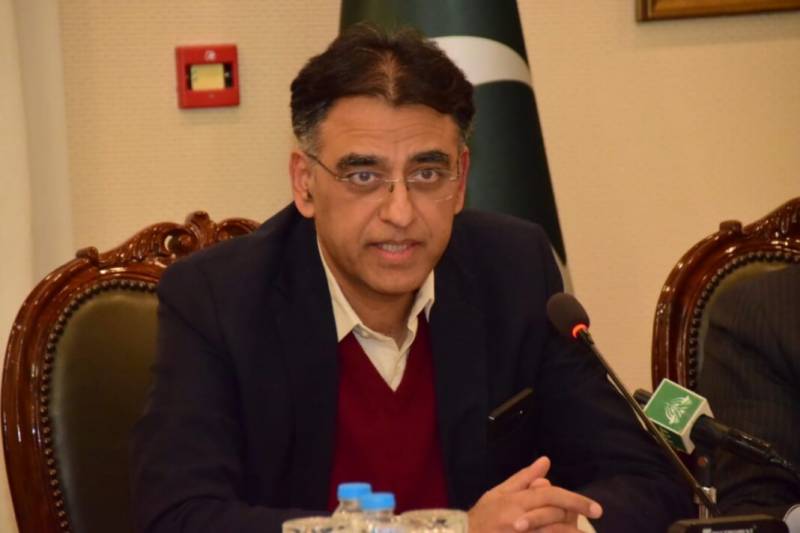 Asad Umar on Wednesday resigned as the chairman of the National Assembly Standing Committee on Finance. The development took place during a session of the committee in parliament and in the wake of Asad Umar’s new appointment. Asad Umar had recently rejoined the federal cabinet as the minister for planning and development.

National Assembly Speaker Asad Qaiser accepted the resignation. Umar, being a federal minister, will no longer be part of the committee.

“As the chairman of this committee, I will take all its members forward together,” said Kamoka, as he thanked the committee for their vote of confidence.