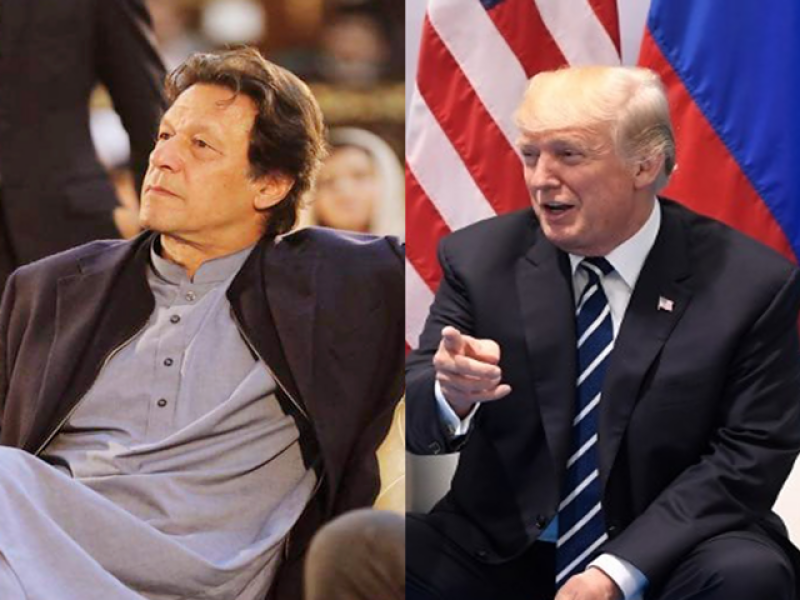 ISLAMABAD: US President Donald Trump has emphasized that Pakistan and the USA should explore opportunities to work together and renew partnership and sought Pakistan’s support and facilitation for the negotiated settlement of the Afghan issue.

Trump said his most important regional priority was achieving a negotiated settlement of the Afghan war and acknowledged that the war had cost both the USA and Pakistan.

The Foreign Office said since Pakistan had always advocated a political settlement to end war in Afghanistan, it welcomed the US decision.

“Pakistan reiterates its commitment to play a facilitation role in good faith. Peace and stability in Afghanistan remains a shared responsibility,” it added.