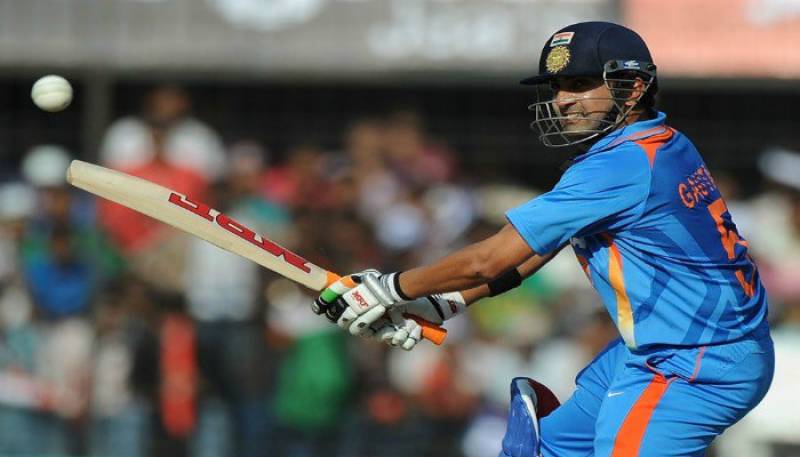 Gambhir on Tuesday took to social media to announce his retirement from all cricket.

"After more than fifteen years of cricket for my country, I want to retire from playing this beautiful game,” the cricketer said in a *video* link posted on Facebook.

Gambhir said that the thought had been with him for quite a long time now and he has finally decided to act on it.

It slapped me hard when I got those three ducks in a row in 2014 IPL," he said. "Then again when I had a dreadful tour to England the same year. In 2016 I was on my knees again. I was dropped after Rajkot Test match against England.

Gambhir, 37, started his career in 1999-2000 and has clinched many victories for his country since then.