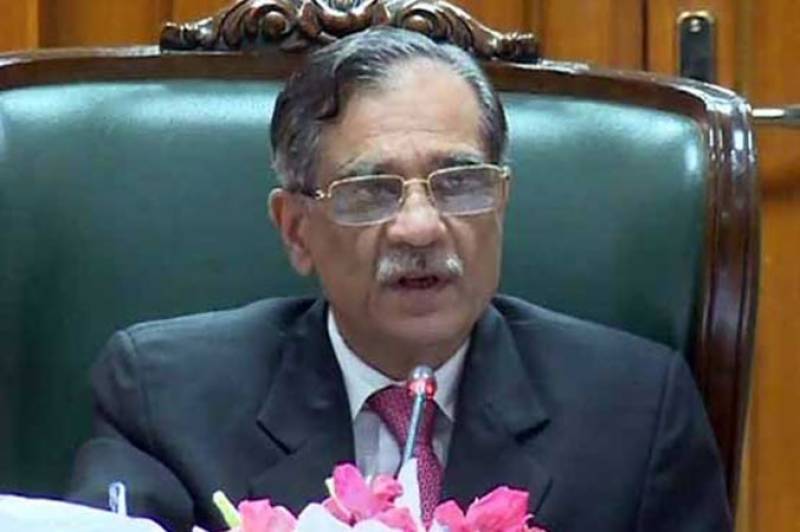 A three member bench of the Supreme Court headed by Chief Justice Mian Saqib Nisar has adjourned the hearing of Pakpattan land allotment case till next week.

Former Prime Minister Nawaz Sharif who appeared before the court today rejected allegations against him.  He said since the matter is thirty two years old, he cannot recall the whole matter.

Nawaz Sharif is facing the charge that being the Chief Minister of Punjab, he allegedly alloted Auqaf land around Pakpattan to an individual in violation of high court order.