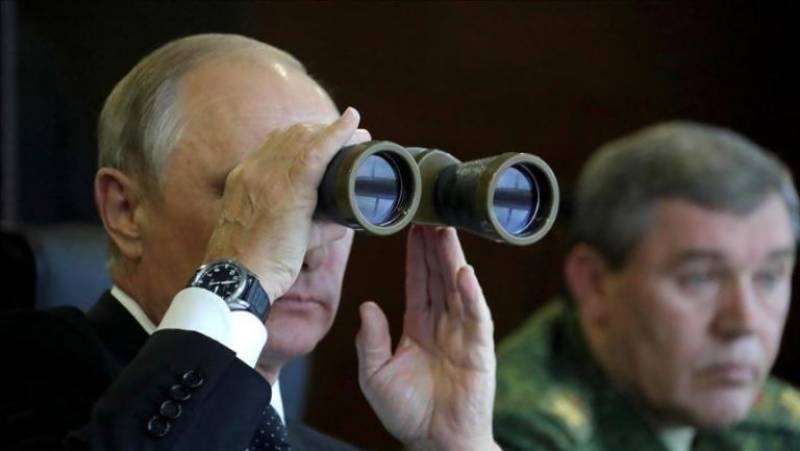 On Oct. 21, U.S. President Donald Trump had announced his intention to withdraw from the treaty.

Speaking to Russian military and intelligence leaders in Moscow, Sergey Shoygu said the country will conduct 4,000 military exercises of different scales, as well as 8,500 combat exercises in 2019.

“Center” military drill in September 2019 will be the final event of the war-games, Shoygu said.

Earlier, President Donald Trump announced that the U.S. spent $716 billion for the military purposes in 2018.