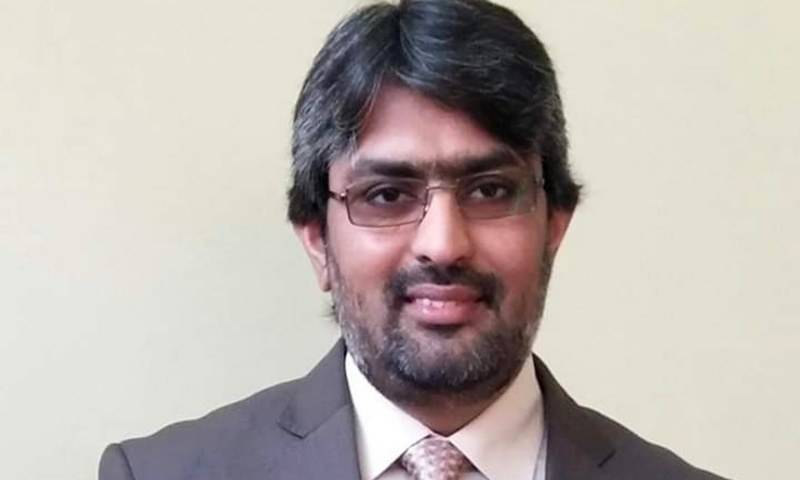 He has expressed his wish to join the Islamabad Bar Association as an "independent professional lawyer".

In addition to representing the bureau which challenged the removal from the Exit Control List (ECL) of Bukhari, the special assistant to the prime minister on overseas Pakistanis and human resource development.

Shafique was the NAB's special prosecutor in many high profile cases such as in the corruption reference against former finance minister Ishaq Dar, which subsequently led to Dar's assets being confiscated.