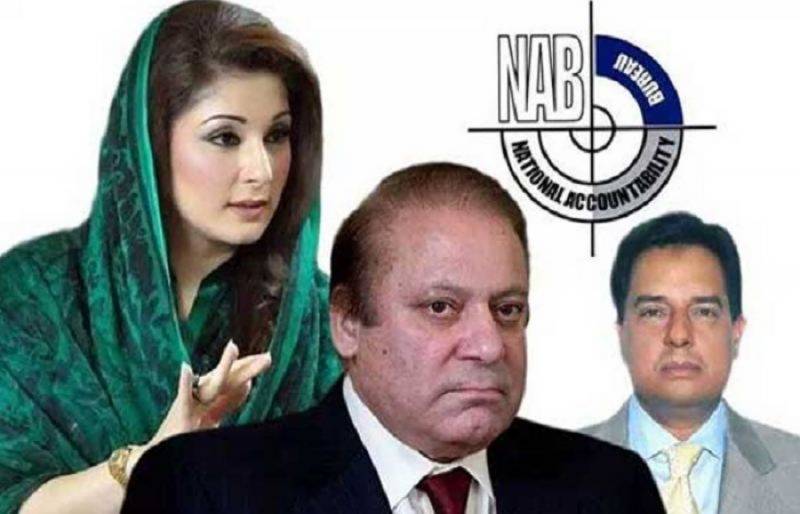 Accused former prime minister Muhammad Nawaz Sharif did not appear before the court and sought a one-day exemption from hearing.

Continuing his arguments, NAB prosecutor Wasiq Malik informed the court that there were contradictions between two letters sent by Qatari Prince Hammad bin Jassim during the investigation of the case. There was no signature of the Qatri prince on the work sheet presented along with his second letter.

He said according to the letters, 12 million AED (United Arab Emirates Dirham) were never remitted to Qatar for purchasing the Avenfield property.

At this, the judge observed that Khawaja Haris would answer the point in his turn. He questioned whether the letters held any worth if the witness (Qatri prince) had not come to Pakistan to verify them.

Wasiq Malik said the name of Hussain Nawaz, son of Nawaz Sharif, was mentioned in the sale agreement of Al-Azizia Steel Mills. The accused did not provide details regarding the mills' establishment. The information was deliberately kept under wrap to misguide the investigators, he contended.

To a query by the judge, the prosecutor said the accused were of the view that the profit earned from the 12 million AED investment had been collected from 1980 to 2000.

He said that accused did not provide any evidence regarding purchase of machinery from Ahli Steel Mills. Nawaz’s sons were shown as beneficiaries of all the foreign investment made by the former prime minister, he added.

The prosecutor said during investigations, Hussain Nawaz never cited the money transfer to his father as gift. All the accused had deep connection with one another. The two sons Hassan and Hussain Nawaz had never claimed that they had made investment at their own, rather Nawaz Sharif had transferred his assets in their names after he joined politics.

He also gave the example of Caliph Hazrat Umer Farooq, who had presented himself for accountability when a question was asked about stitching of his dress.

NAB prosecutor Akram Qureshi said the accused should have presented the money trail if there was any.

The accused did not present any evidence which showed that Hassan and Hussain Nawaz were the dependents of their grandfather, he maintained.

The AC judge asked whether the former prime minister had changed his lawyer during the proceedings of the references.

At times the change of lawyer resulted in change of statements, he said, adding that it had become a norm to tell lies before the courts.

After the prosecution concluded its arguments, the court adjourned the case till Tuesday.