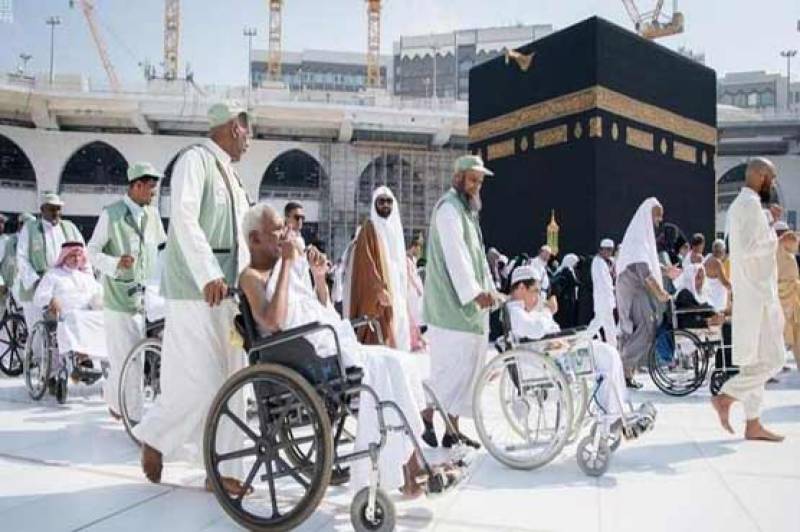 SYDNEY - The brother of Australia Test cricketer Usman Khawaja was charged by police Tuesday with framing a love rival for a “hit list” that sparked a major counterterrorism investigation.

Arsalan Khawaja, 39, was released on bail after appearing in a Sydney court on charges of forgery and attempting to pervert justice.

For months he appears to have convinced Australian police that his 26-year-old university colleague Mohamed Kamer Nizamdeen was embroiled in a plot to kill then prime minister Malcolm Turnbull. Sri Lankan-born PhD student Nizamdeen spent a month in solitary confinement at a remote high-security prison, where he was questioned about targets including not just Turnbull, but reportedly also the Sydney Harbour Bridge and Opera House. - Agencies