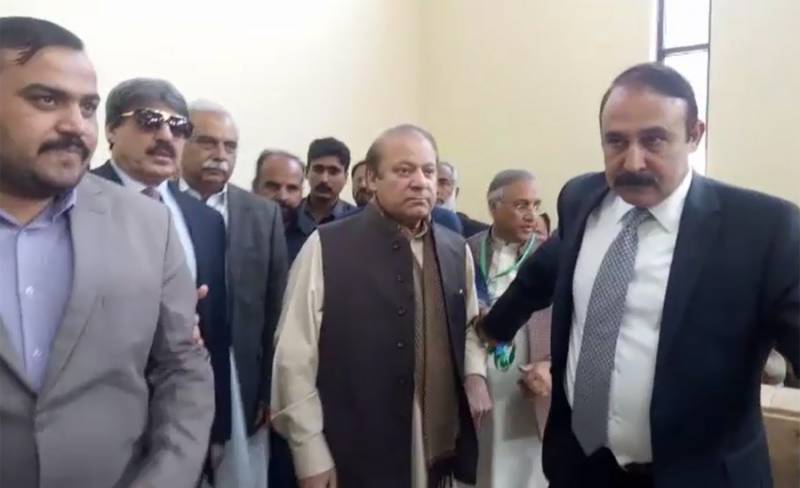 KARACHI – New developments have been reported in the Karachi car blast case.

The Counter-Terrorism Department (CTD) on Tuesday has registered a first information report (FIR) against unidentified people in Karachi DHA car blast which took place on November 3.

The investigation officer said that as per evidences collected from the CCTV cameras a man riding a stolen car and a motorcyclist reached and abandoned the car in a nearby plot in Khadda area.

As soon as the suspects left, an explosion occurred after nine minutes, the investigation officer added.

It is pertinent here to mention that a blast took place near Karachi Defence Khadda Market in a stolen car, however, no casualties were reported, police revealed on Monday.