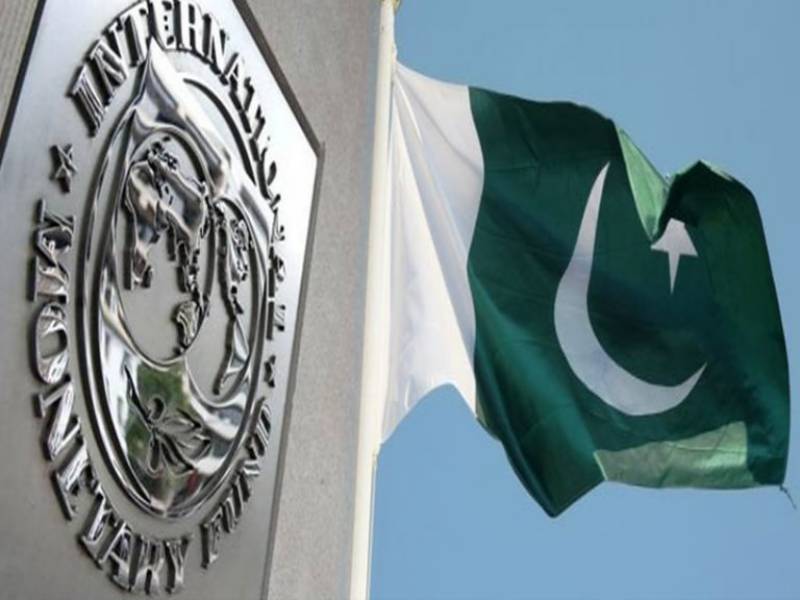 ISLAMABAD – Minister for Finance Asad Umar has revealed about negotiations with IMF.

He said that Pakistan’s negotiations with International Monetary Fund (IMF) are not broken and are still underway.

Talking to APNS Executive Committee on Monday, the minister said that the previous government should have gone to the IMF early this year as the balance of payment crises was pretty evident and that would have been the best time to seek an IMF package.

Referring to stability in Pakistan’s economy, the finance minister said that the PTI’s government did not waste any time in engaging the IMF and there is almost consensus among the Economic Advisory Council that seeking IMF package is the most viable option to stabilise its economy and currency in the short term.

The incumbent government inherited a huge current account deficit of $19b that is an uphill task to reduce this deficit from growing and initiating different measures to tackle it through prudent fiscal and monetary policies, said Umar.