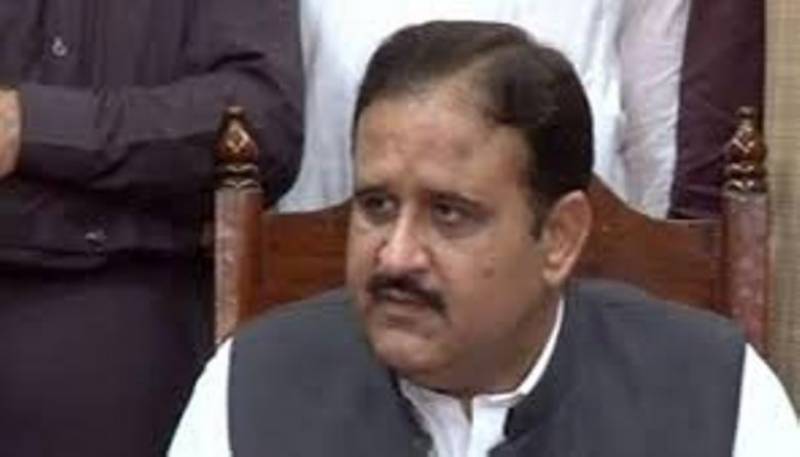 Punjab Chief Minister Usman Khan Buzdar has said that the government is working to achieve development goals according to the 100-day plan.

In his statement issued from Lahore on Tuesday, he said that new industrial policy of the Punjab government will have a positive impact on economy and development of industry sector will generate new jobs for the people.

He said that the PIT government is providing a conducive environment for local and foreign investments to promote industry.

The Chief Minister said that special economic zones will be set up in various parts of province and technical training  will be imparted to youth of rural and backward areas in Punjab.