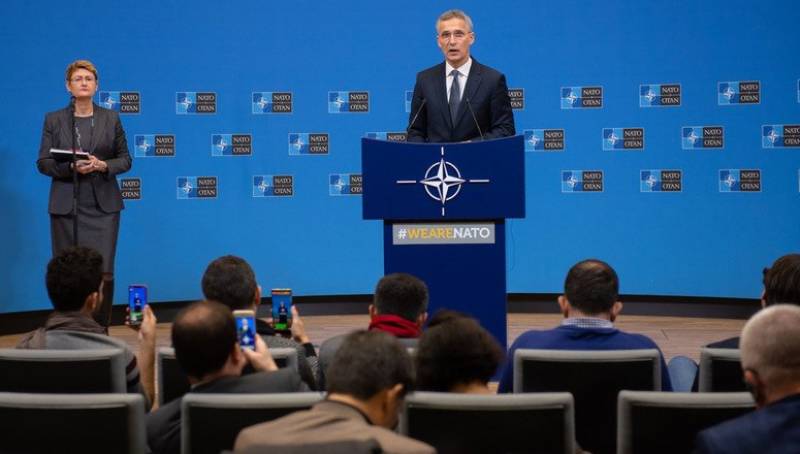 KABUL - NATO secretary general Jens Stoltenberg on Monday has admitted that Afghan Taliban will come back to Kabul if NATO leaves Afghanistan.

He said that the alliance and its allied partners must ensure that Afghanistan never again becomes a safe haven for international terrorists.

Speaking at a pre-ministerial meeting in NATO headquarters, Stoltenberg stated that the challenge stills remain great in Afghanistan, adding that the cost of leaving is bigger than the cost of staying, TOLONEWS has reported.

“We must continue to ensure that the country never again becomes a safe haven for international terrorists. Over the past months, we have stepped up our support – with more forces and funding, Because the cost of leaving is bigger than the cost of staying,” said Stoltenberg.

According to the NATO chief, the challenge in Afghanistan still remains great.