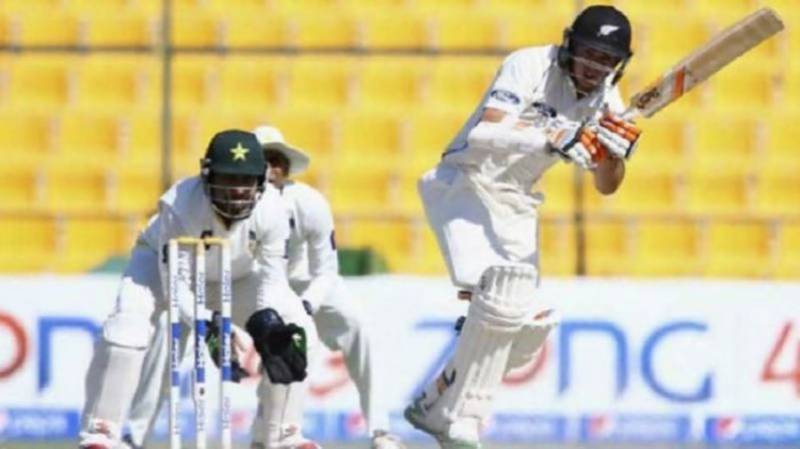 On the second day of the third and final test match against Pakistan at Abu Dhabi, today, New Zealand will resume their first innings at the overnight score of 229 for seven.

This is the deciding match of the three test series as the series by now is levelled 1-1.