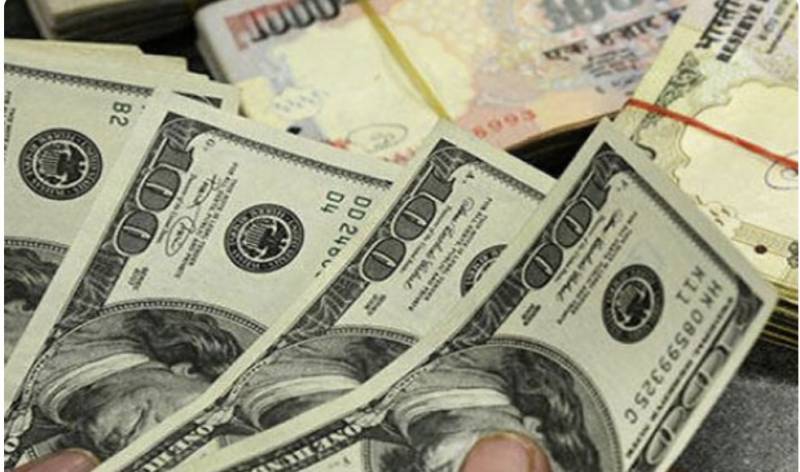 *KARACHI: Foreign exchange reserves of the State Bank of Pakistan (SBP) declined by $190 million during the week ended on July 29.*

Sharing a break-up of the foreign reserves position, the central bank said that the reserves held by the State Bank of Pakistan stand at $8,385.4 million.

The SBP cited the decline in reserves due to “external debt and other payments”. *Rupee continues downward trajectory*

The US dollar continued its declining trend in the interbank and open market on Thursday after the greenback saw a historic decline of over Rs9 on Wednesday.

In the open market, the greenback traded between Rs223 and Rs224.