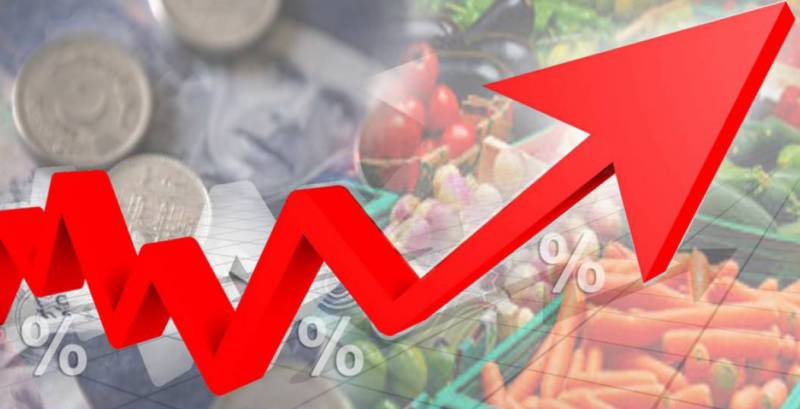 ISLAMABAD – More than 80 percent of Pakistanis say they downgraded their lifestyle as their income was merely increased as compared to the rising prices.

The survey conducted by Ipsos, Paris-based market research and consulting firm, in June-July, revealed that over 81 percent of Pakistanis consider skyrocketing inflation as their top concern, while more than half of respondents are fearing unemployment.

It added that at least 31 percent were concerned about poverty and social inequality, while just 28 percent were bothered by corruption and 16 percent by education quality.

Besides the elite class, 94 percent of citizens are of the view that prices soared in the last 12 months and they are spending more today on living as rising oil prices deeply affect the country’s economy that was not totally recovered its pre-pandemic level.

The survey also found that nearly half of Pakistanis have already taken measures or planning on taking further steps to counter the soaring prices.

More than 90 percent of the respondents said they were buying only necessities, while 90 percent are having home-cooked meals more often.

Further breakdown of the survey reveals that half respondents blamed global oil prices as the key reason behind inflation in the South Asian nation. However, 38 percent of Pakistanis believe prices will stabilize in the coming years.

ISPOS also conducted the opinion of respondents of different genders across seven countries in the Middle East, North Africa, Afghanistan, and Pakistan region by conducting online or telephonic interviews with 4000 respondents – 500 per country.