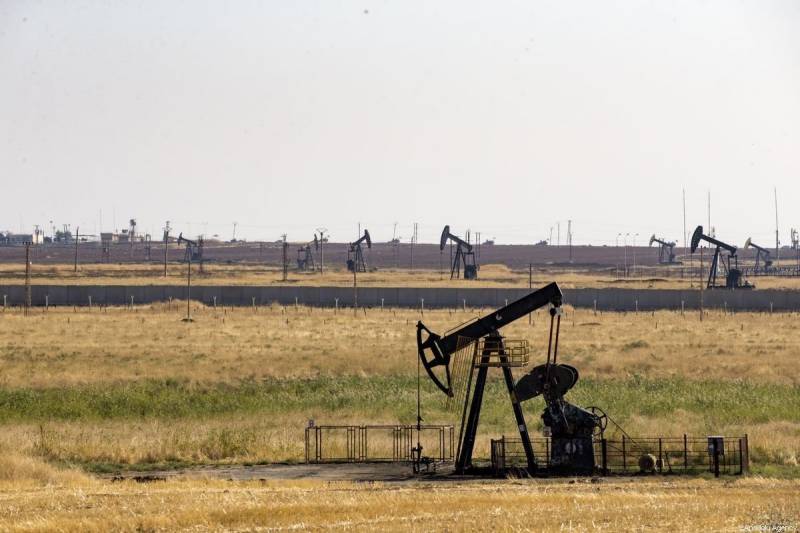 ISLAMABAD-Syria says a US oil company has signed an agreement with Kurdish-led rebels controlling northeastern oilfields, in violation of the country's sovereignty.

In a statement, Syria's foreign ministry strongly condemned the agreement, terming it illegal and null and void.

The ministry accused the US administration of sponsoring and supporting the deal to steal Syria’s oil.

The statement did not gave details of the agreement and name of the firm involved in it.

There was no immediate response from the rebels or US officials in this regard.