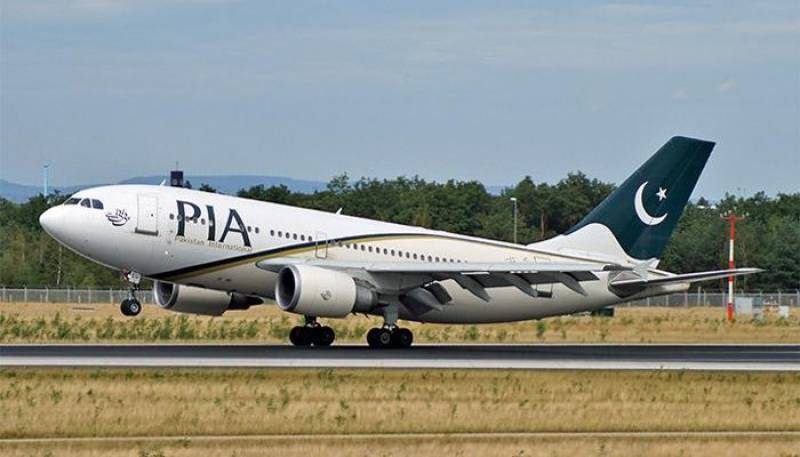 ISLAMABAD- The Pakistan International Airlines (PIA) has been able to convince the insurance company to pay an amount of Rs 10 million each instead of Rs 5 million as allowed maximum limit in the Carriage by Air Act of 2012 to the families of deceased passengers of PK 8303 flight that crashed on May 22.

It would be in addition to already paid Rs one million towards funeral / burial expenses of the deceased to their families, a PIA spokesman said on Tuesday, added that letters are being dispatched to all the successors on record, in this regard.

Rs 5 million was too less. The PIA has also paid Rs 1.0 million to the young girl who passed away on the ground. In addition to that Rs. 500,000 has also been paid to the two injured on ground.

The spokesperson once again added that already paid amount of Rs one million is not part of the enhanced amount of Rs  10 million per passenger and is in addition to that.

PIA spokesman has said that PIA has completed the spade work and is awaiting Certificates of Guaradianship and / or  Succession from the legal heirs of the victims for expeditious process and early payment.