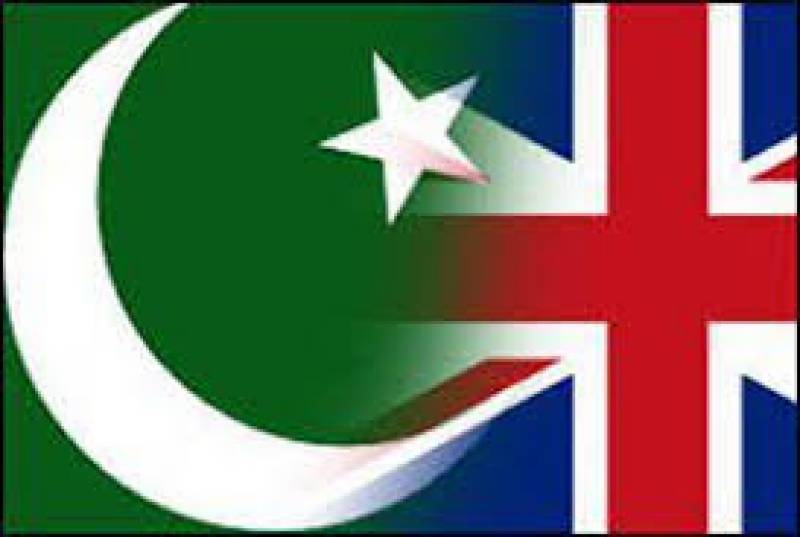 The meeting was graced by Shafiq Shahzad Trade Minister, Pakistan High Commission in London, UK, said a statement on Tuesday.

Speaking on the occasion, Sheikh M. Tariq highlighted the economic outcomes of UK and said UK is one of the important trading partners of Pakistan which played a crucial role in economic and social development of Pakistan.

He also informed about the post-BREXIT initiatives taken by various countries for enhancing the business ties between UK and respective countries.

He said that Pakistan is blessed with all kinds of resources including natural, economic and human which need be utilized in a manner to create wealth and employment for the country.

He also pointed out to the rapid growth of E-commerce sector which is very important in today’s environment.  x Vice President FPCCI Sheikh Muhammad Tariq  stated that the trade between Pakistan and UK is in favor of Pakistan. Pakistan’s exports to UK stood at US$ 1.7 billion and Pakistan is mainly exports textiles cotton fabrics, knitwear and readymade garments, bed wear and rice to UK.

During the period of availing of GSP Plus status, Pakistan’s export to UK increased by US$ 0.3 billion which is mainly increased in textile exports.

The meeting decided to plan a trade delegation to UK in November and will also sign MoU with great Manchester Chamber.