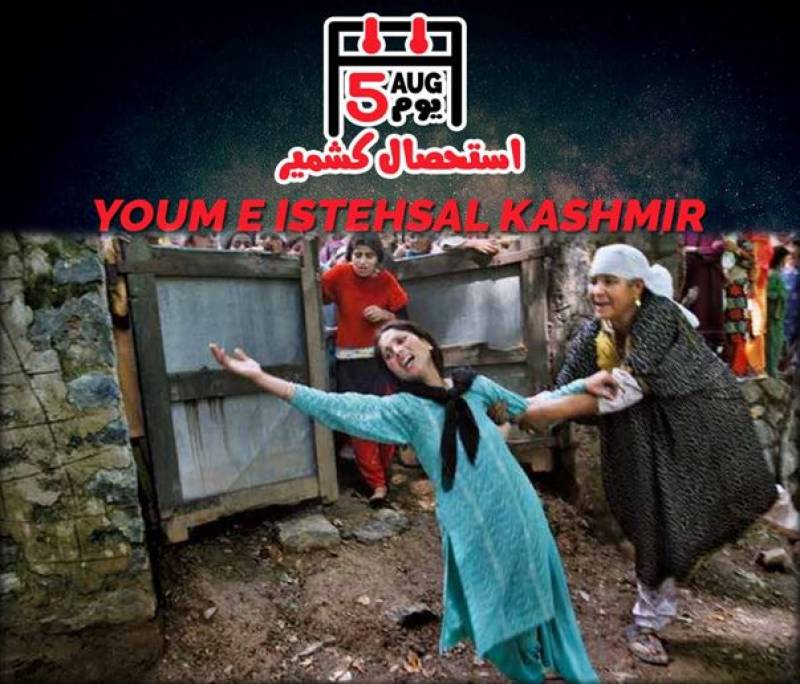 One minutes silence will be observed across the country in the morning to express solidarity with the oppressed Kashmiri people.

Since the abrogation of Article 370 of the Indian constitution in August, last year, the Modi-led fascist Indian government continues to adhere to the policy of coercion, torture and deception to undermine the Muslim majority character of Jammu and Kashmir by changing its demography.

President Dr Arif Alvi will also lead a rally on the day while all the Chief Ministers will speak at their respective assemblies to condemn Indian brutalities on the people of held valley.

The veteran Hurriyat leader, Syed Ali Gilani, in a message to the people of Illegally Indian Occupied Jammu and Kashmir has called for observing complete shutdown on Wednesday.