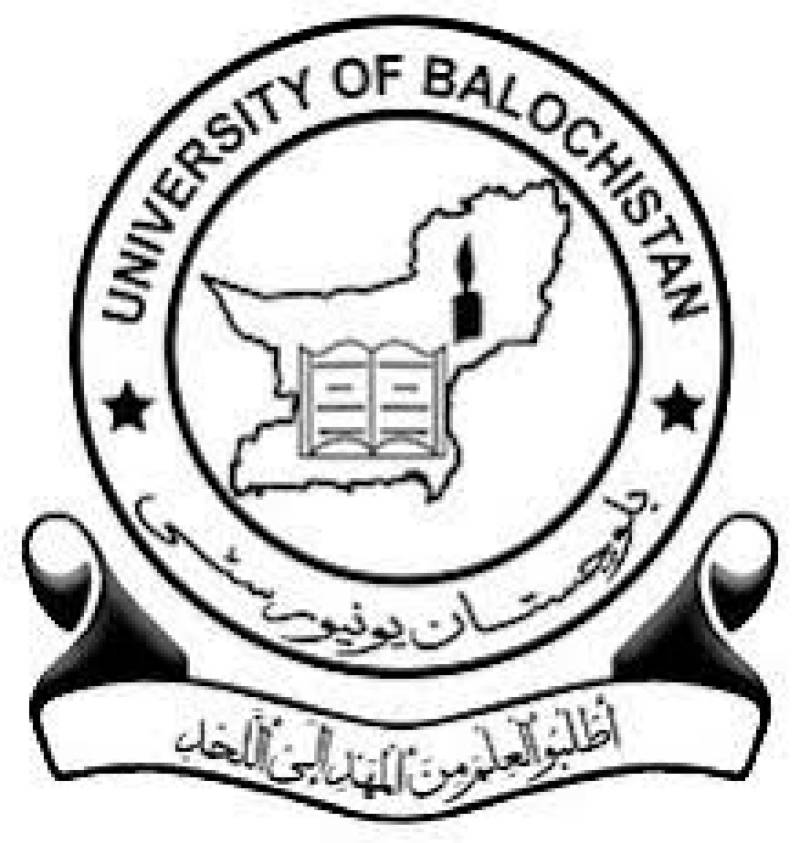 ISLAMABAD- A Mines and Minerals University would be established in Nok Kundi area of Balochistan province aimed at providing quality education to youth matching the contemporary world needs.

According, a feasibility report was being prepared in consultation with education experts, said an official of Education and Professional Training. He said currently around 13 universities were operating in different parts of Balochistan under a co-education system, adding setting up their campuses at district-level across the province was not possible due to certain reasons.

Answering a  question, he said it was a fact that there was only one Women University “Sardar Bahadur Khan Women University” that had been established in 2004 in Quetta city.

The university offered programs at undergraduate, post graduate and doctoral level. All female students of the province and residing in far-flung areas have equal opportunity to enroll in public sector universities established in different locations of Balochistan.  In year 2017, he said, Higher Education Commission (HEC) had established three female campuses of Sardar Bahadur Khan Women University at districts Pishin, Khuzdar and Naushki.

In order to make necessary arrangements to establish more Women universities campuses at each division level, he said the HEC had approved a plan to conduct the feasibility study of overall Balochistan province for identification of potential districts/divisions for the purpose.