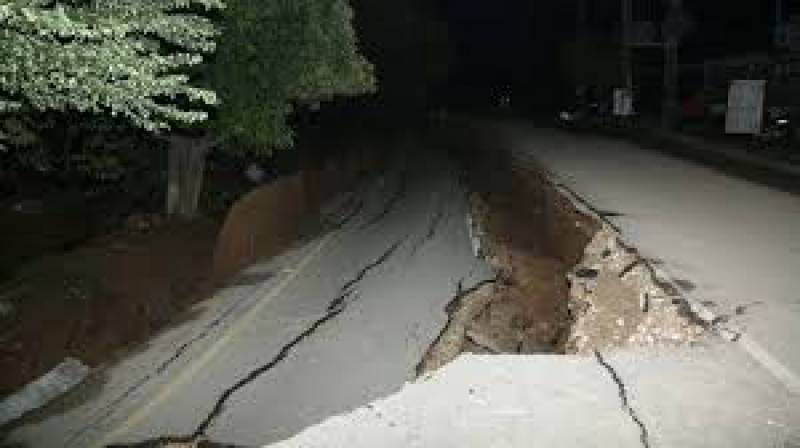 The Disaster and Emergency Management Authority (AFAD) said the quake struck the Puturge district at 12.37 p.m. local time (0937GMT). The earthquake occurred at a depth of 8.16 kilometers (around 5 miles), said AFAD.

"Gendarmerie and AFAD teams are in communication with neighborhoods," Malatya Governor Aydin Barus told Anadolu Agency, adding that they have not heard of any negative developments so far.He also said the earthquake was felt throughout the province.

Meanwhile, the earthquake was also felt in neighboring provinces such as Diyarbakir, Batman, Elazig, Siirt, Kahramanmaras, Adiyaman, Sanliurfa, and Gaziantep.(XINHUA/APP)