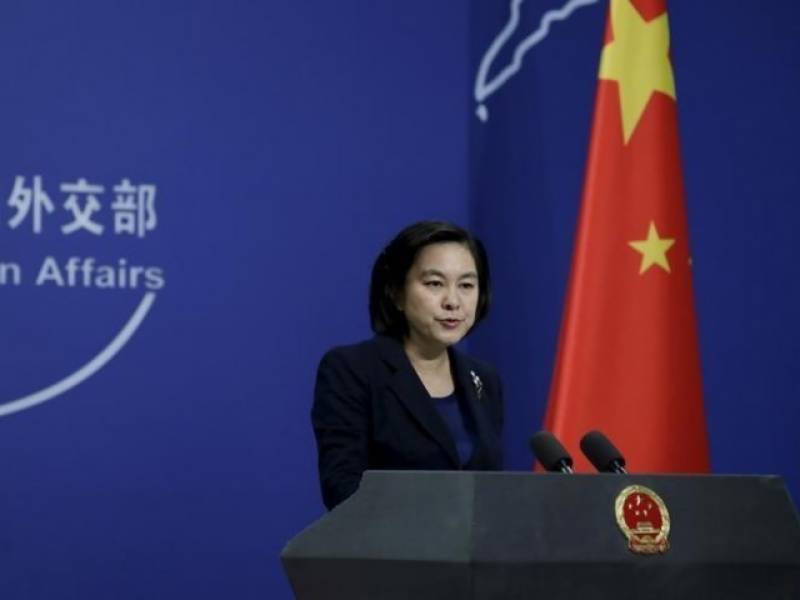 "We have noted relevant reports. I want to stress that Chinese products to India meet the demands of Indian consumers. The cooperation is mutually beneficial," Chinese Foreign Ministry Spokesperson Wang Wenbin said during his regular briefing held here.

"Artificially damaging such cooperation doesn't serve India's own interests," he observed while commenting on Indian measures to increase barriers on imports of Chinese goods.

While noting the reports about India's external affairs minister's interview on India-China relations, he said, "We believe stronger solidarity and cooperation between China and India, two largest developing countries and emerging economies will not only inject impetus into our respective development but also stability and positive energy to world's peace and prosperity."ť

The spokesperson said, the two countries should place the boundary issue in an appropriate position in bilateral relations and make sure differences do not escalate into disputes.

He hoped India would work with the Chinese side in the same direction and safeguard over all interests of bilateral relations with concrete actions.