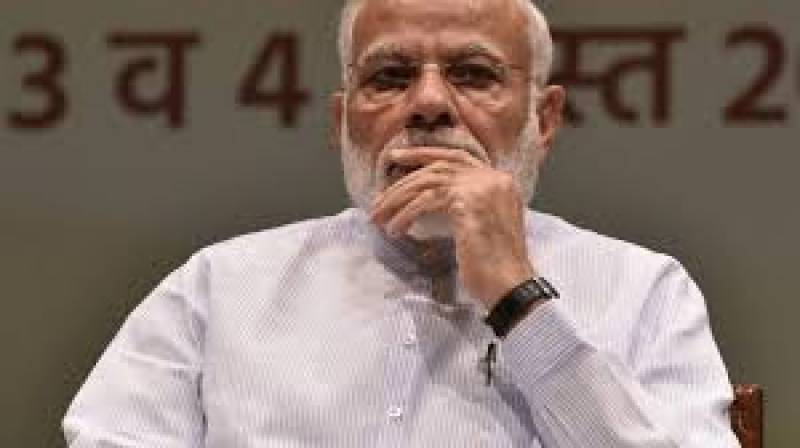 ISLAMABAD- The fascist Modi regime has enforced complete media and communication blackout in Indian Illegally Occupied Jammu and Kashmir (IIOJK) where no local journalist was allowed to report on human rights abuses and detention of Hurriyat political leadership.

Veteran Hurriyat activist Altaf Hussain Wani made these remarks in an exclusive interview with APP.

Wani noted that all local newspapers were barred from reporting against Indian government and armed forces in the IIOJK. Forced disappearances of journalists were a common phenomena as Zahra Ashiq and Zuhr Gillani among many others were the recent victims of detainment under state sponsored terrorism of Modi's regime.

To a question, he said all of the Kashmiri newspapers’ journalists were forcefully asked to give undertakings to abide by the above mentioned restrictions otherwise they had to face serious consequences.

“Amid the COVID-19 contagion a new educational crisis emerged in the IIOJK as schools had been closed post August 5, where Indian government started online classes. There is no internet service since the military siege after revoking the special status whereas at present only 2G service is partially activated in the occupied valley.”

Wani mentioned that in such circumstances it was not possible for the Kashmiris to even educate their children.

Moreover, on this Eid-ul-Azha, no Eid congregation were allowed due to the fear of mass public outrage and protests against the Indian government's illegal action of turning the autonomous status of the IIOJK into a directly controlled area under the central government.