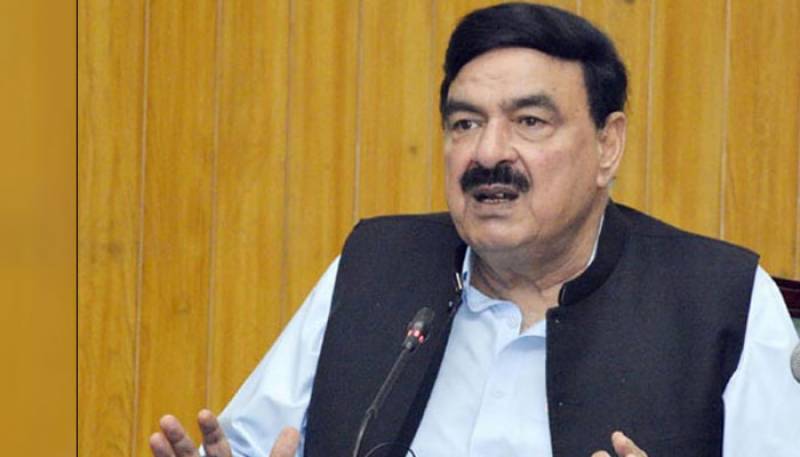 ISLAMABAD-Minister for Railways Sheikh Rashid Ahmed said that the present government would complete its constitutional tenure under the leadership of Prime Minister Imran Khan as he was the hope of the nation.

Talking to a private news channel, he said the Prime Minister would use all options and would not compromise over the process of accountability of corrupt people. He said opposition did not have the capacity to launch any anti-government movement.

The minister said people repose trust in Prime Minister Imran Khan because they knew that he is the only political leader who could resolve their problems amicably.